I had a chance to see INXS in '87 and passed on the opportunity... a huge regret. This man's vocal range is insane and his inflections are one-of-a-kind. What a loss. I just wanted to take a trip down memory lane and am gonna continue listening to INXS. Love 'em. 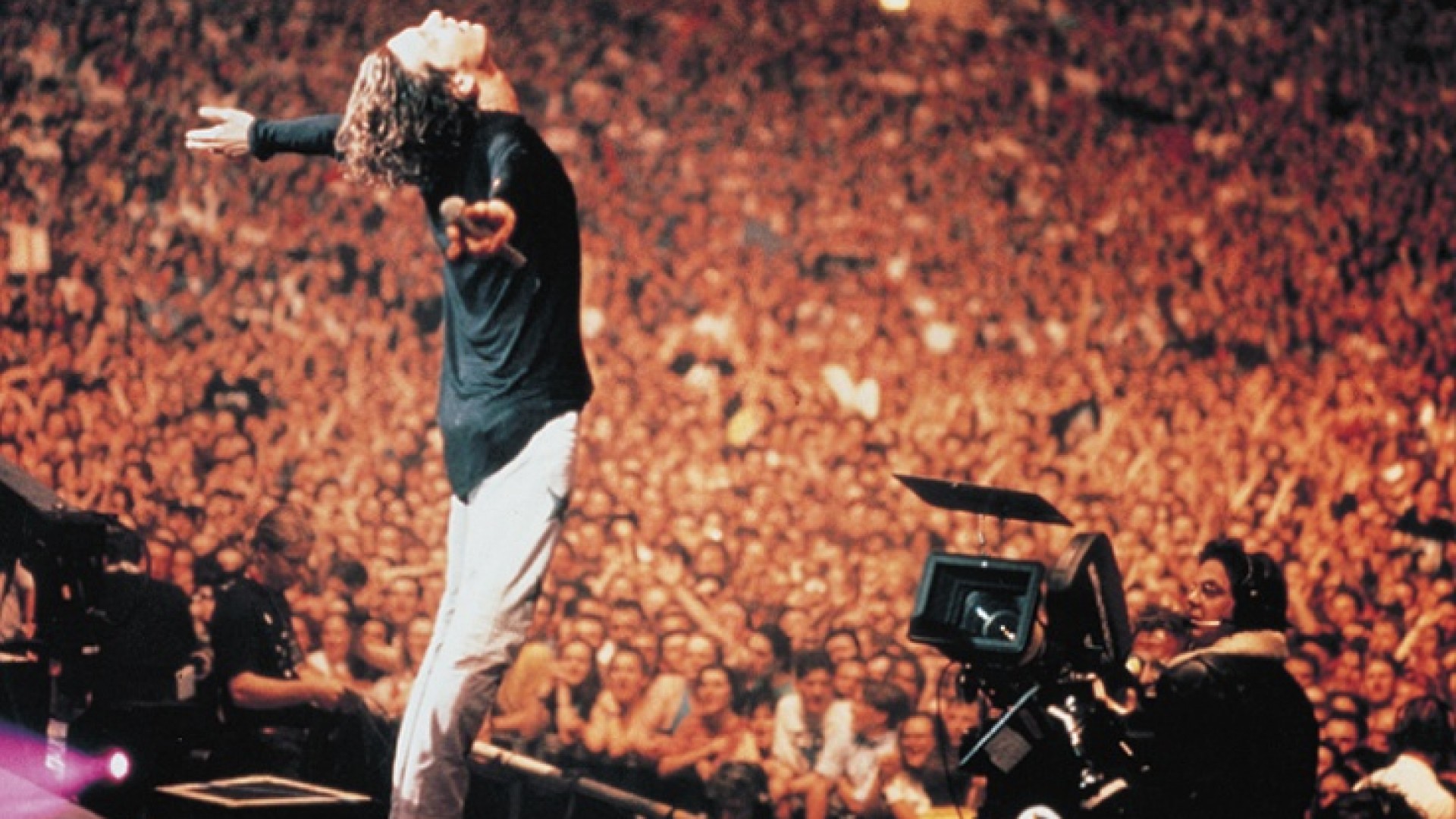 D'arcio Goncalves, thank you for posting this most excellent performance.

Daryl hall helping out on the chorus Amor eterno a esta banda. Still has an insane groove.